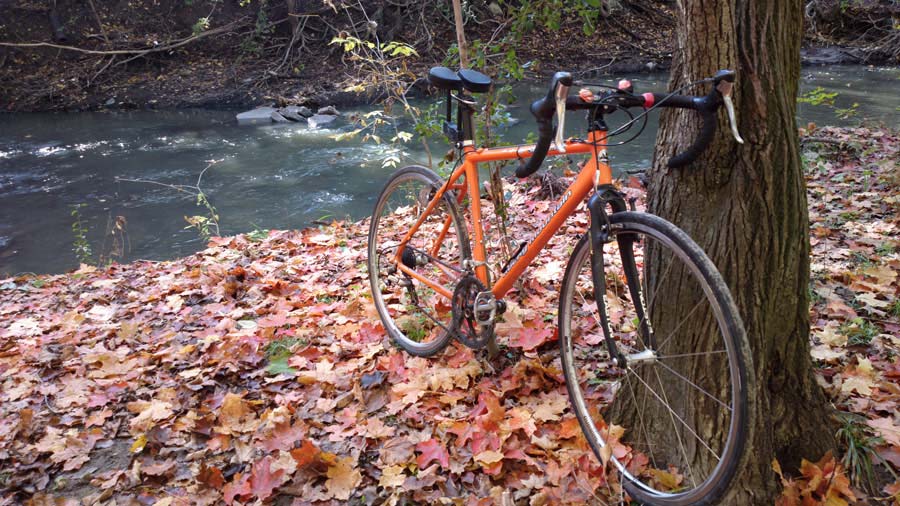 (CCN) So you have been riding your bike for most of your life. You are now encroaching middle age, and you love to ride, but find yourself with a sore saddle. Worse, is that after you have ridden for fifteen to twenty minutes, your buttock gets numb. You find yourself wanting to stand up on your pedals or stop and dismount. This is a bigger problem than just a sore backside.

Traditional bicycle seats create pressure points which place unhealthy pressure on the prostate, irritate the urethra, damage the pudendal arteries and dorsal nerves, and cause the development of cysts on the tailbone. Depending on the materials used a traditional bike seat can inhibit air circulation which in turn contributes to the growth of yeasts which can become an acute problem for women.

Studies have demonstrated that a traditional bicycle seat, the kind with a narrow rear and pointy nose, play a role in sexual impotence. According to Dr. Steven Schrader, a reproductive health at the National Institute for Occupational Safety and Health, it is no longer a question of “whether or not bicycle riding on a saddle causes erectile dysfunction. The question is, What are we going to do about it?”

Doctors at Duke University in Durham, North Carolina and Case Western Reserve University in Cleveland studied eighty-one avid bicycle riders who suffered from erectile dysfunction. Their research has shown that riding with a conventional bike seat reduces amount of oxygen reaching the male genitalia by 70 percent to 80 percent in three minutes. The case has been made that a man can sit on a bike seat and have his penile oxygen levels drop 100 percent until he feels numbness. Numbness that is telling him that something serious is going on.

So what can you do about this?

The answer came from inventor Jeff Dixon from New Brunswick. After considerable research, Jeff designed the “Spongy Wonder” bike seat. A design that completely eliminates the pressure on the prostrate and urethra.

The design of the SPONGY WONDER BIKE SEAT takes pressure is off:

All “Spongy Wonders” come with a money back guarantee. If you plan to order a Spongy Wonder bicycle saddle, but live in a place where it snows and are concerned about not having enough time to “prove” the saddle before the snow comes. Circuit Cycle will honour “Spongy Wonder’s” return date to June 15, 2016.